Contributor every Wednesday at 9:00AM on

Contributor every Wednesday at 9:00AM on

Politics and Relationships, Do They Mesh? 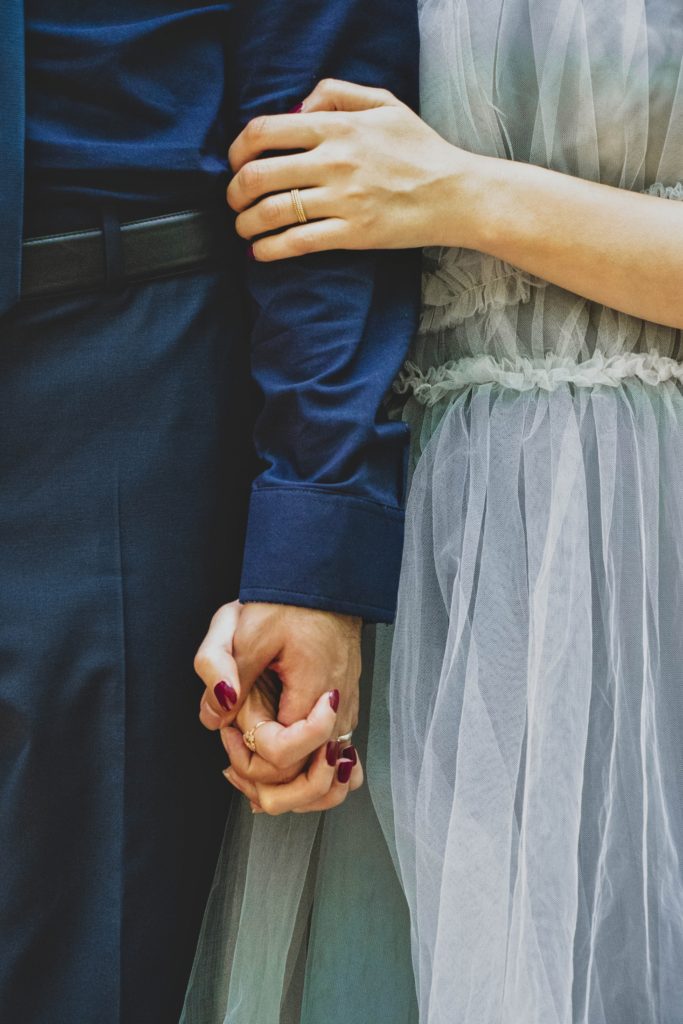 This 2016 Presidential campaign has brought on more spice then we might want.  The Never Trumpers, Black Lives Matter, and an inundation of news on who to vote for.  What do you do when your partner is Democratic and you are Republican or vice versa?  This happens more then you know.  Do you get a divorce, do you separate, stop dating or do you not talk about politics?

People personalize their candidate.  What that means is that if you take a punch at their candidate they believe and feel as though you are taking a punch at them just like in sports.  If you are a Texan fan; living and breathing football then if someone says something against your team or they lose to another team it affects your mood.  The same can happen with politics.

Something to think about:

“John Alford, a political science professor at Rice University says that liberals and conservatives brains are wired differently and that is why it is difficult to mix Red with Blue.”

You have been single for a long time and finally after all these years met the mate of your dreams.  You’ve been dating for over a year.  All is wonderful.  Marriage is even in the picture.  Then the presidential race begins.  At first you both don’t talk politics because you are “so in love.” Well after many months that infatuation wears down.  Darn.  Now you realize that the love of your life is for the presidential candidate of the “other party.”  You first start to convince your mate that “he” must not be well informed about politics to vote for such a person.

This definitely catches the man’s attention who hears: 1. He is wrong and 2. That he is ‘stupid’ for thinking that way.  Immediately he gets defensive and the battle begins.  You have just hurt his manhood and now the only thing on his mind is to prove that he is “the man and knows what is right.”  He says, “I am not stupid and have been voting Democratic all my life.  The party stands for what I believe in.”  You then wonder if you have picked the right mate who may have values that are different than yours.  As the race continues you begin to feel more disconnected.

The man who is still in love with you, turns his body toward you to listen and see if he really heard what he thinks he heard.  You continue with, “I just don’t understand how someone who is so wonderful could think about voting Democratic.”  Being a woman you start to ramble as your voice gets louder and faster.  He then gives you a hug and says let’s talk about this later and go do something fun.  You in turn feel unheard, brushed off and frustrated.  The conversation ends with nothing resolved.

Woman and Man:  Both partners need to “not take politics personally.”  They both need to look at themselves and their partner’s values and see if most of them are similar.  Even though someone is a Democrat or Republican does not mean they believe in everything the parties stand for.  Recommendation is to really listen to each other and look at the big picture.  That is, how well do you get along without politics “in the picture?”

“The important thing to remember is that everything is “temporary,” and that this too shall pass on November 8th.”

“Pay Attention To Me” Who’s The Boss?

“Pay Attention To Me”